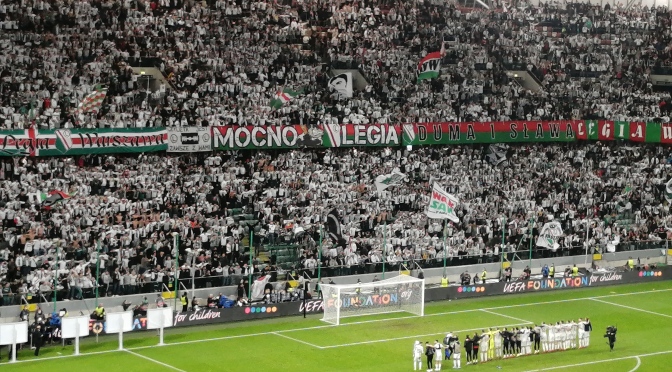 A first half strike from Mahir Emreli gave Legia Warszawa an impressive 1-0 victory of Leicester City, sending them to the top of their Europa League “Group of Death”.

By Ryan Hubbard in Warsaw

In all, it was an assured performance from Czesław Michniewicz’s Polish Champions, to send the FA Cup winners back to England bottom of the group, and leave them with much work to do to if they harbour their own hopes of progressing.

The most impressive thing, perhaps, was that the victory was deserved. For much of the game Legia showed their European experience was vastly superior to that of their Premier League visitors. From the opening moments of the match, when Mattias Johansson took advantage of complacency amongst the Leicester defence, their confidence shone through.

Michniewicz’s tactics seemed to be clear, and targeting Leicester’s left-hand side seemed to bring them joy early on. At the other end, staunch defending prevented the Foxes’ Zambian summer signing Patson Daka struggling to create anything of note.

On the half-an-hour mark, Legia struck. Some good one-touch build-up play eventually saw the ball fall to Emreli, who controlled, turned, and fired a low shot which settled in Kasper Schmeichel’s net off of the post.

The half-time whistle came soon after, amidst more Legia haranguing of the Premier League club’s defence; but Leicester really should have gone into the break level. After dispossessing the otherwise outstanding Slisz, Leicester got the ball forward to Ayoze Perez, whose shot somehow found its way wide of Cezary Miszta’s left-hand upright.

Michniewicz waited for Leicester to make their inevitable changes in the second half before committing to any of his own, however they were unable to stop Leicester exerting pressure. The introduction of Maddison and Barnes, and later Lookman, gave the Foxes more bite in the attacking third, but they continued to fail to break through the stubborn Legia back line.

The only times they truly did, they were thwarted is dramatic fashion.

First, when Perez had the ball in the hosts’ net, the Croation referee ruled it out due to an infringement. That the referee didn’t wait for the action to develop helped Legia; his whistle with the ball still in play prevented VAR taking a look, and likely awarding Leicester their equaliser. Soon after, Yannik Vestergaard somehow failed to divert his header past Miszta, and the ball was scrambled off of the goalline. Two let offs, perhaps for the hosts.

Yet they should have scored a second themselves, with substitute Tomas Pekhart fed through on goal, only to watch his smashed effort fly well over the cross bar. Kastrati, too had a chance to double the lead, with Schmeichel producing a wonderful stop to deny the Kosovan.

Ultimately, the lone goal was enough to send The Żyleta into raptures as the full-time whistle blew – with six points from six, a result that even the most optimistic Varsovian would never have dreamed of. 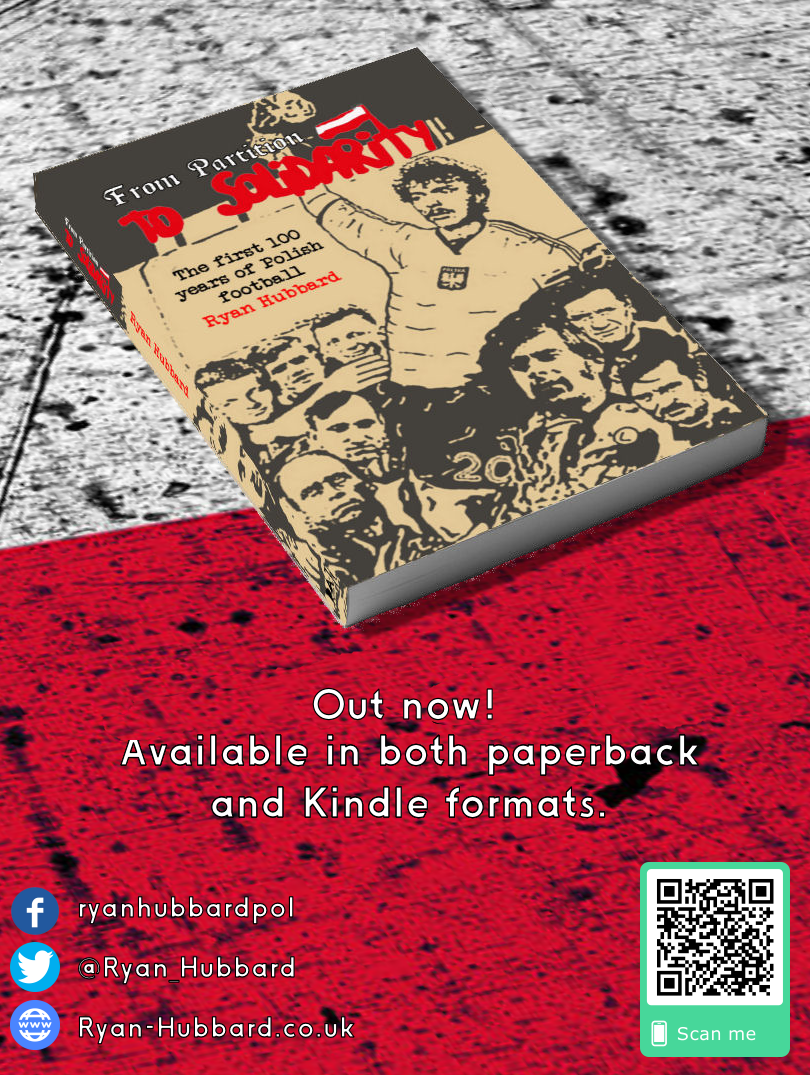