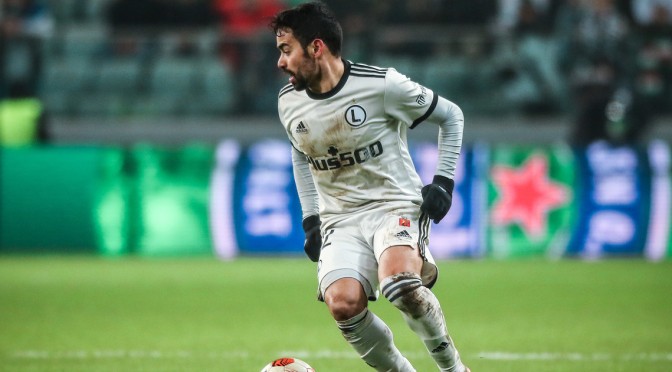 25-year-old Luquinhas joined the Wojskowi in 2019, from Portuguese club Deportivo Aves, and made 110 appearances for the club. During his two-and-a-half year spell in the Polish capital, he lifted back-to-back league titles, and was named Ekstraklasa midfielder of the year for the 2020/21 season. During his time at the club, he scored twelve times and recorded fifteen assists.

The attacking midfielder was made captain of Legia by coach Aleksandar Vuković, during the winter break, but has not played a league game for the club since.

Luquinhas follows both André Martins and Mahir Emreli out of the door at Łazienkowska 3, after the attacking pair joined Hapoel Be’er Sheva and Dinamo Zagreb respectively.