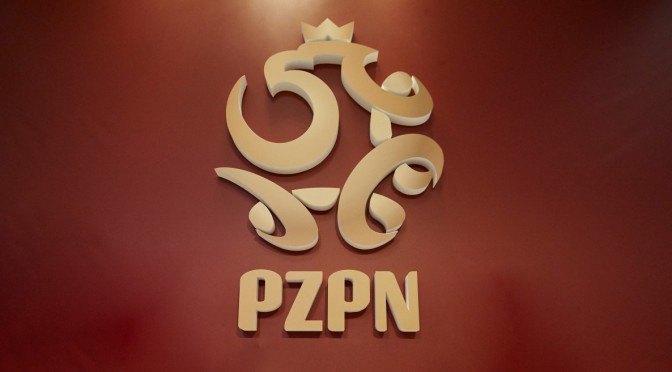 On Thursday afternoon, the football associations of Poland (PZPN), Sweden (SvFF) and Czech Republic (FAČR) issued a joint statement to FIFA in regards to the upcoming play-off matches involving Russia.

“The football federations of Poland, Sweden and the Czech Republic categorically condemn Russia’s aggression towards Ukraine. In view of the current situation, the Polish Football Association (PZPN), Svenska Fotbollförbundet (SvFF) and Fotbalová asociace České republiky (FAČR) express a firm position that scheduled for March 24 and 29 this year, the play-off matches for the World Cup in Qatar should not be held in the Russian Federation.” the statement, posted to the PZPN’s website, reads.

“The signatories of this appeal do not take into account the trip to Russia and playing football matches there. The military escalation that we are observing is associated with serious consequences and a significant reduction in the level of security for our representations and official delegations.

“Therefore, we expect an immediate response from FIFA and UEFA and the presentation of alternative solutions for the upcoming matches.“

The statement, however, stopped short of issuing an ultimatum to FIFA for the Russian team to be kicked out of the play-offs. It is understood that FIFA officials are meeting today and tomorrow to discuss how to proceed with the situation.

One thought on “OFFICIAL: PZPN, SvFF and FAČR statement”