The business end of the table. Three medals and three European spots up for grabs.

Runaway leaders? Perhaps – no side has held an advantage this big since Wisła Kraków stormed the league in 2010/11. The current leaders have also not led the way at this stage since 2016, despite lifting three of the four titles since then. There are still eleven games to go, but it is Legia’s title to lose.

The interesting battle in the top half is that for the two (or maybe three, depending on the Cup Winners) Europa league spots. Just two points separate five teams; a good run of victories giving a chance of putting pressure on the leaders, should they stumble, while a bad run could potentially mean missing out on the top eight altogether.

END_OF_DOCUMENT_TOKEN_TO_BE_REPLACED 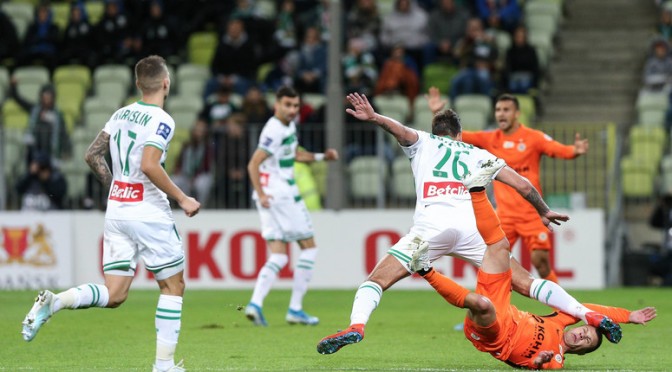 League titles, European places and relegation spots will not be decided at the end of the 30-game regular season; however, the mid-table battle can have a huge bearing on where those plaudits and commiserations end up afer matchday 37 is completed. After 26 games last season, both Jagiellonia Białystok and Zagłębie Lubin found themselves at risk of missing out on a place in the top-eight; yet in the final two games of the season, they each picked up points against Legia Warsaw, which ultimately cost them the Polish championship.

With four rounds remaining before the league is split into two, six sides, theoretically, find themselves battling to creep into at least eighth position. The second of Piłka.uk’s three previews focuses on what could be the difference between sneaking into Europe, or falling into a relegation dogfight.

END_OF_DOCUMENT_TOKEN_TO_BE_REPLACED

With the return of the Ekstraklasa this weekend, and two games per matchday available on UK TV, Polish football is likely to garner a few new viewers. Now, if you’re new to the league, you’ll need a team to support. Don’t worry – Piłka.uk has you covered:

END_OF_DOCUMENT_TOKEN_TO_BE_REPLACED

It seems almost a lifetime ago that, with cases of the novel Coronavirus beginning to spread across Poland, Górnik Zabrze refused to make their journey to face ŁKS Łódź, kickstarting the postponement of the Ekstraklasa. Now, with ten weeks having passed, Polish clubs are finally preparing to once again kick a ball in anger.

Just four rounds of the regular season remain in Poland, before the league splits into two, and a further seven matchdays take place to decide the final standings. Now planned to begin in late June, eight teams will commence battle for the title and three European spots, while the remaining eight will fight to avoid the drop to the second tier – this year seeing three sides fall, as opposed to the two seen in previous seasons.

As a look ahead to the big return on 29th March, the first of Piłka.uk’s three previews focuses on the battle at the bottom of the table.

END_OF_DOCUMENT_TOKEN_TO_BE_REPLACED 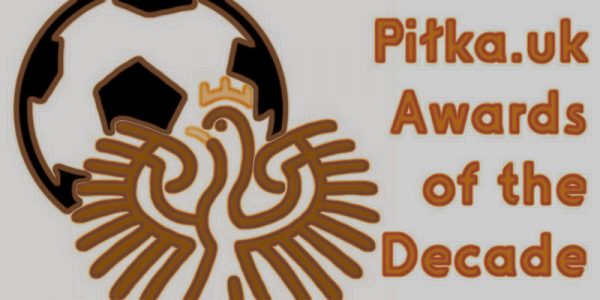 As 2019 – and with it the 2010s as a whole – has stumbled to its end, it’s worth remembering what the Polish domestic game was like a decade ago:

END_OF_DOCUMENT_TOKEN_TO_BE_REPLACED

What’s the point winning if you aren’t going to do it in style?

With the 2019/20 season already underway, Piłka.UK knows that first impressions don’t come from the performance on the pitch, or how many goals or points a team can pick up; instead, they come from the threads which each team walks out onto the field in. With that very much in mind, here we have the definitive ranking of all 16 home shirts to grace Ekstraklasa pitches for this coming season.

END_OF_DOCUMENT_TOKEN_TO_BE_REPLACED 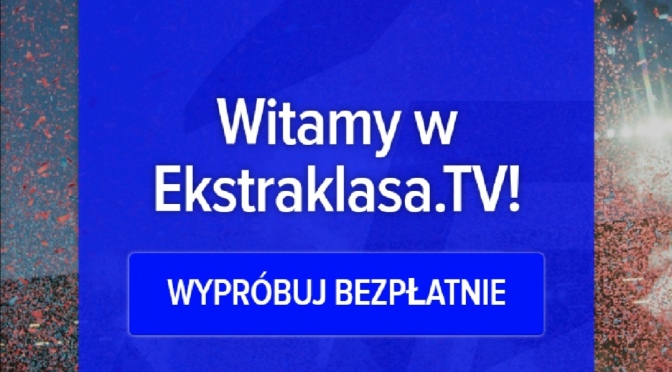 “Now we have decided that it’s time to take the next step, and in response to the changing media consumption we want to develop our own channels. We will commercialize the content we produce, just as the biggest sports organizations in the world do: NBA, UEFA or La Liga”.
Marcin Animucki; President of the Board, Ekstraklasa S.A.